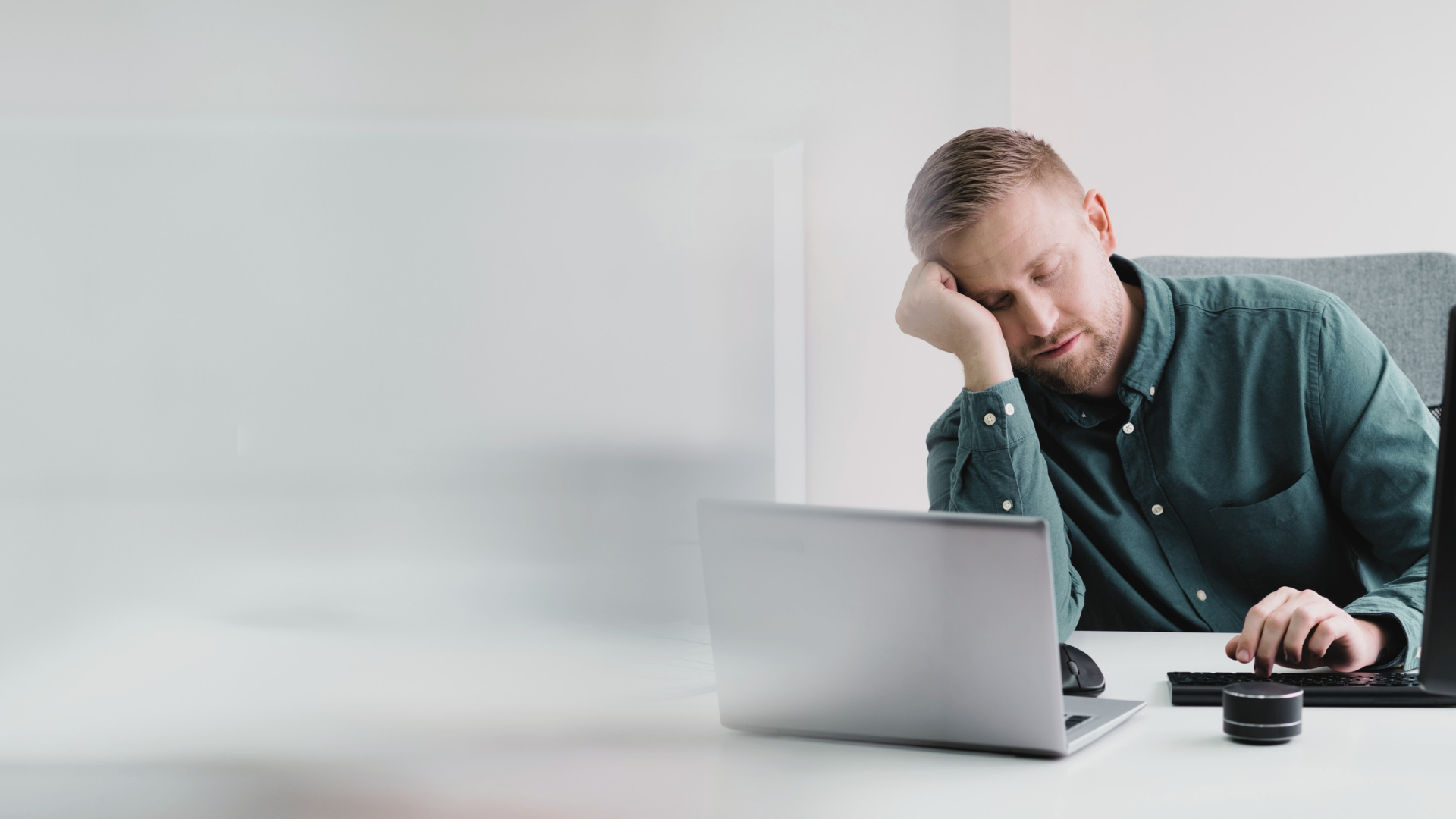 Do you experience losing control of your muscles suddenly at the peak of the afternoon? Do you drift off to sleep without any warning? Do you find it hard to stay awake? Consult your doctor; you may be a patient of narcolepsy.

In the 1880s, the term narcolepsy was coined to denote ‘seized by somnolence,’ or sleepiness. Narcolepsy makes remaining awake during the day difficult or impossible.

The severity of narcolepsy can range from mild to severe. In difficult situations, it can significantly impact social activities, school, job, and total health and well-being. A person suffering from narcolepsy may sleep anytime, including while conversing or driving. 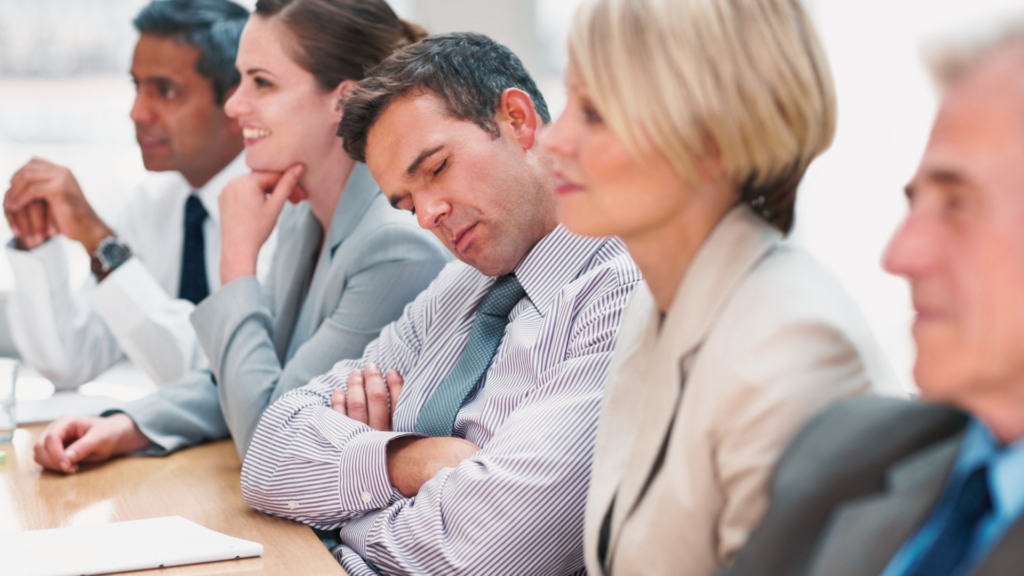 Symptoms usually occur in a person’s adolescence, the early twenties, or early thirties. In the United States, ladies are 50% more likely to be affected than males. Experts estimate that one in every 2,000 individuals suffer from narcolepsy. It could affect 135,000–200,000 persons in the United States at any given moment.

Prescription medicines are frequently used to treat narcolepsy. However, modifications to your diet, behavior, and surroundings can also help you stay alert without the adverse effects of drugs.

Narcolepsy is a long-term condition in which you feel drowsy during the day and can drift asleep anytime, with no warning. It all comes down to a difference in your brain’s capacity to govern your usual sleeping and waking cycle.

NREM sleep is the first phase of sleep in the normal sleeping process. Your brain waves slow down significantly during this stage. But as you transition from NREM sleep to REM sleep, your brain activity changes. That’s when you dream – during the REM stage of sleep.

However, in narcolepsy, you may enter REM sleep without initially experiencing NREM sleep, both at bedtime and throughout the day. Some narcolepsy symptoms, such as cataplexy, sleep paralysis, and hallucinations, are comparable to alterations during REM sleep.

Narcolepsy can have significant consequences for you, both professionally and personally. Others may perceive you as sluggish or lethargic. Your performance at your job may suffer as a result.

Intense emotions, such as rage or excitement, can cause narcolepsy symptoms like cataplexy, prompting afflicted persons to retreat from emotional encounters.

Many cases of narcolepsy are believed to be caused by a deficiency of hypocretin (also known as orexin), a brain neurotransmitter that regulates sleep. The deficit is considered to be caused by the immune system unintentionally attacking brain regions that produce hypocretin. Although, it is not always hypocretin deficiency that causes this condition.

Continue reading to learn more about the varieties of narcolepsy, including symptoms and treatment options.

There are two primary kinds of narcolepsy:

Secondary narcolepsy is a kind of narcolepsy that occurs in very rare circumstances. It is caused by brain damage, precisely one to the hypothalamus region, which controls your sleep patterns. 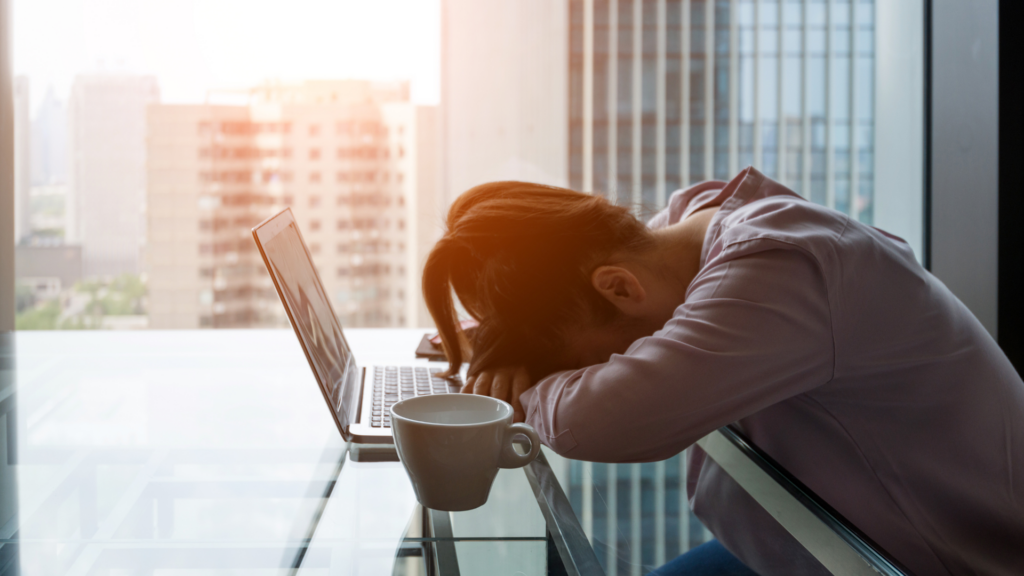 Narcolepsy is most commonly triggered by a deficiency of hypocretin in the body. Still, the exact origin of the loss of hypocretin-producing cells in the brain is unknown, although doctors believe it is the result of an autoimmune response. Some factors that do affect narcolepsy are:

Narcolepsy is occasionally caused by an underlying illness that destroys the brain areas that produce hypocretin.

Secondary narcolepsy is narcolepsy caused by a recognized underlying disease.

How to Treat Narcolepsy?

Narcolepsy has no known cure; it is a chronic sleeping disorder. However, it does not usually deteriorate with age. Medications and lifestyle adjustments can help alleviate narcolepsy symptoms. 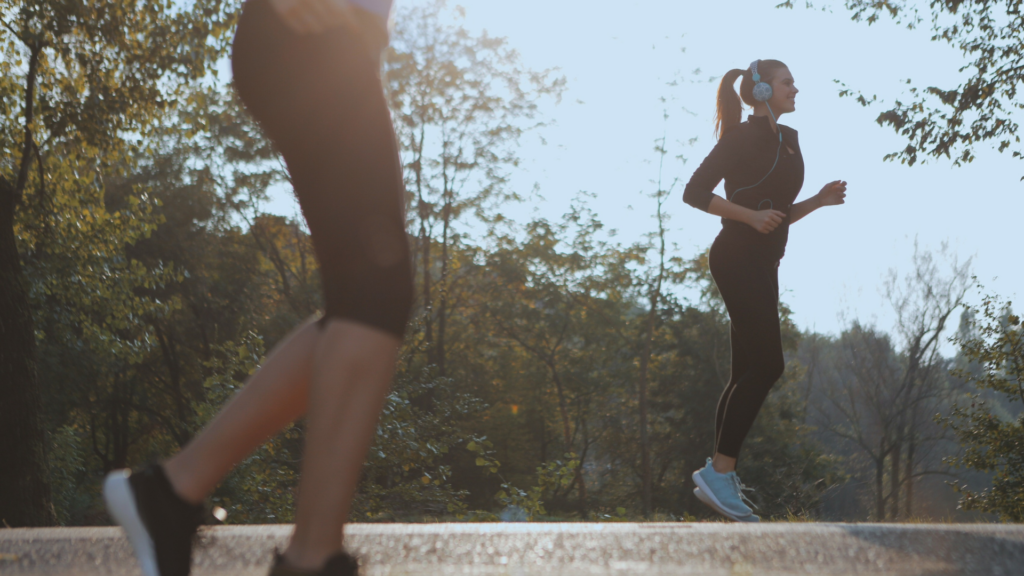 Don’t Sleep On It At Noon!

Narcolepsy is diagnosed post a thorough medical and sleep background, physical examination, medication history, and sleep investigations are completed by your healthcare professional. You may also be requested to wear a wrist motion sensor for a few months or keep a sleep diary, in which you record how easy it is for you to fall and remain asleep, how many hours of sleep you get every night, and how alert you feel during the day.

If you are having difficulty coping with different areas of your life because of narcolepsy, reach out to a sleep expert or a therapist. They may use methods such as medications, reevaluating your relationship with sleep, encouraging you to get more sun, or cognitive behavioral therapy, among others. 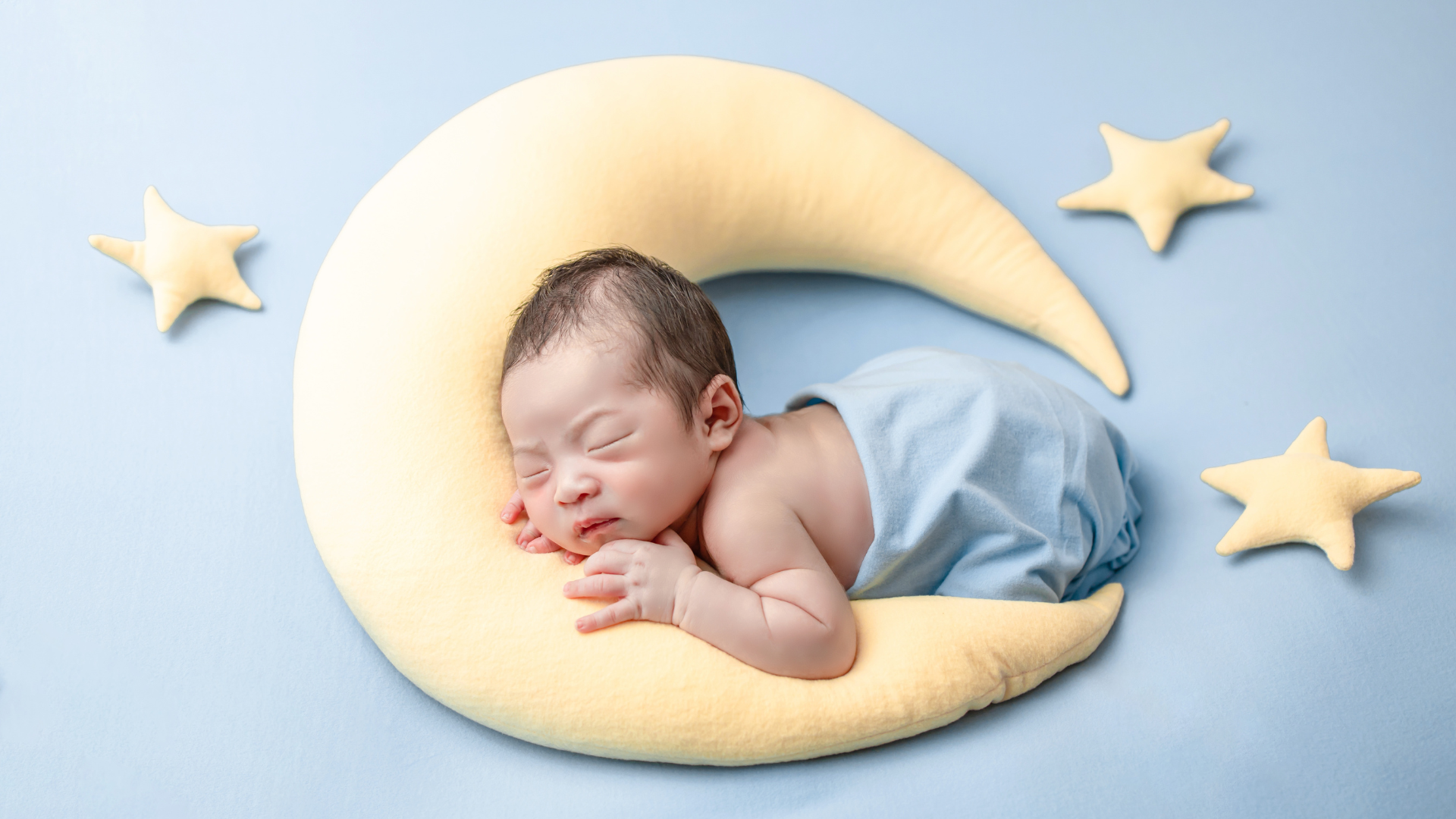 Baby Sleep Training: A to Z 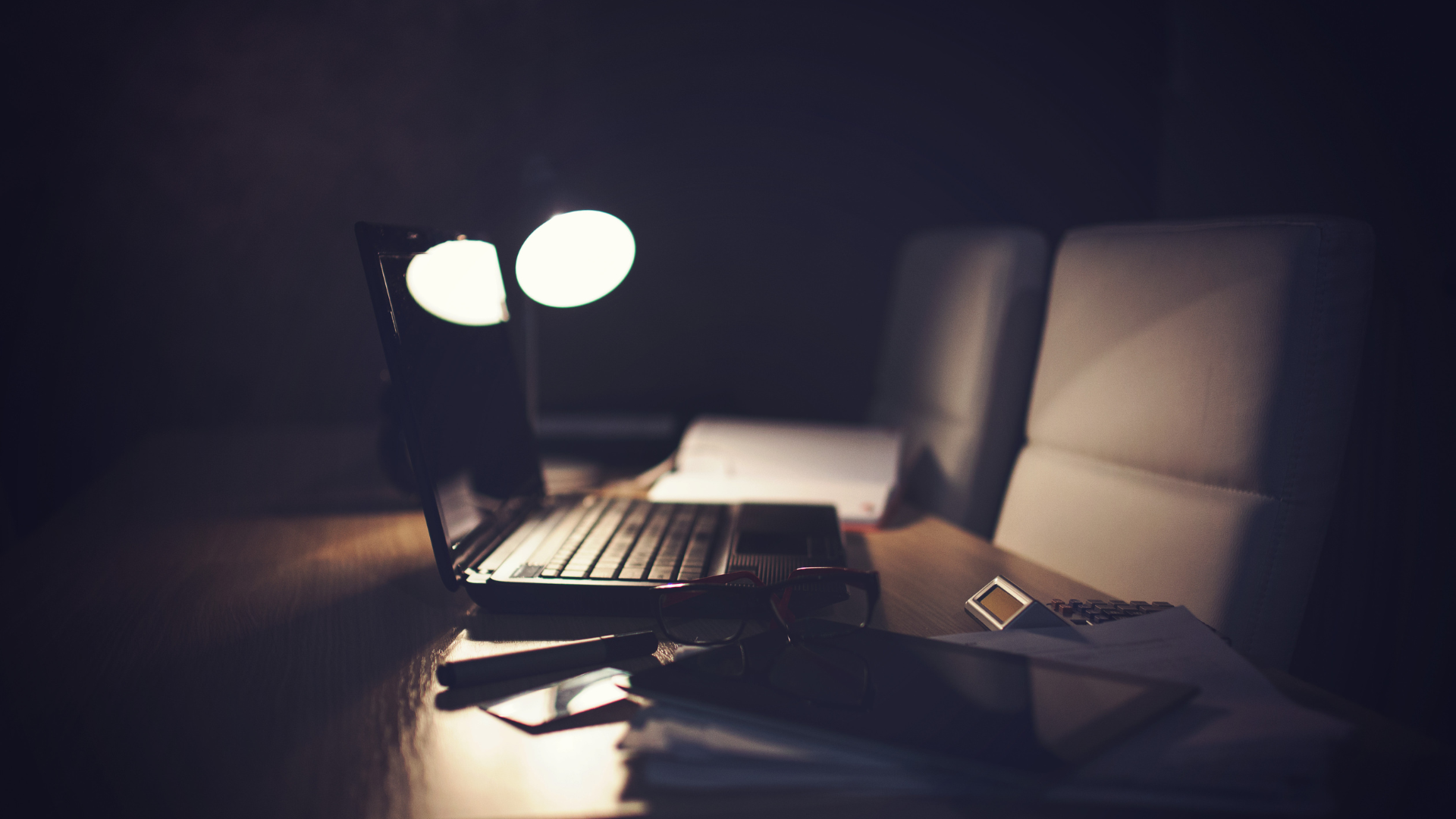 What is Revenge Bedtime Procrastination And How to Overcome It

Do you often stay up late watching just one more episode of your favorite show?… What Is The Best Temperature For Sleep?

Ever wonder what the best temperature is to get the optimal night’s sleep? Do you…