Let’s have a closer look at this mouth appliance.

While some spouses might be wishing for a real “zipper” for their snoring mate, the name zyppah is actually happy-z backwards. The real question is whether the moniker gives an accurate picture of this anti snoring mouthpiece. Does it give you Happy z-z-z-z-z? We decided to look a little closer at one of the most popular snoring aids.

What separates zyppah from all of the other anti snoring mouth appliances out there? As the inventor, a dentist and biomedical engineer named Johnathan Greenburg, said in a 2015 interview on “The Wellness Hour” about his creation, “My appliance brings the jaw forward, like all the other appliances…”, indicating that it is not remarkable in that way. He goes on to add “…but it also goes directly after the tongue. We’ve got an elastic that keeps it from falling back, and that’s been the huge groundbreaker.”

The question then: Is confining the tongue in a fixed position a) helpful for stopping your snoring, and b) healthy? It might be a good idea to look at our blog article on tongue-retaining devices for answers to that.

“With the appliance that I invented we can get almost everybody off the CPAP” says Greenburg in the same interview, and adds “CPAPs absolutely work. If you can tolerate a CPAP they are absolutely fantastic.”

Of course, the same might be said for his own oral appliance. This anti snoring device holds the jaw slightly open to provide a breathing hole, as well as pushing the lower jaw forward. All anti snoring mouthpiece appliances are bulky by their very nature. No newcomer to the technology has ever said, “This is the most comfortable thing I’ve ever experienced in my life.”

From a mechanical perspective, the idea is sound. We, humans, were not engineered to sleep on our backs. Many of us do it because we have these great, comfortable flat surfaces called mattresses that we’ve custom-built for this purpose but, like most animals, we used to curl up together to share body heat, sleeping on our sides and using an arm to support our head and neck.

When we lie on our sides, it is much harder to snore, though it can certainly still happen. On our backs, the relaxed muscle of the tongue allows it to crowd the back of our throat, restricting our air passage. As the air moves faster in this smaller space, the pressure change causes the surrounding loose skin to flap in precisely the same way that a flag snaps in a stiff breeze. Unfortunately for our bed partner, this can sound just as loud as getting a strike in a bowling alley from 6 to 12 times per minute.

Like all such appliances, the zyppah uses mandibular advancement, pushing the lower jaw forward, which brings the tongue forward somewhat, helping to keep the airway clear and reduce the chances of snoring. Going one step further, Greenburg has added an elastic band, or tongue strap, that holds the tongue down, helping to prevent it from slipping backwards.

The mouthpiece is customizable. The two trays are permanently joined into a single solid unit, and the trays are filled with an elastomeric polymer that softens when exposed to temperatures nearing that of boiling water. Once you have softened it, you fit it over the teeth in your lower jaw with modest pressure and then push your jaw forward until you can bite into the top tray with your upper teeth.

Wait for 30-60 seconds, and you should have a respectable impression that fits you perfectly. Drop the appliance in cold water for a minute, and it sets semi-permanently. It has enough ability to reform and remodel that you can do this as many as three times if you didn’t get it exactly right the first time. In most ways, it’s very much like other customizable appliances of this type.

Online (unsolicited) zyppah reviews report success with the device with the caveat that, as with most jaw-manipulating anti snoring aids, it could take from three to six weeks to acclimate yourself to having a rather large and bulky piece of hardware in your mouth all night long.

Mostly, everyone reported aches in the mandibular joint (the hinge that allows our jaw to move), or in the muscles that control it, over the first several nights. It was also not uncommon to experience excess salivation (drooling) if the device prevented your mouth from fully closing. Some zyppah reviews noted that while men were usually able to close their mouths completely, this was not always possible for women, which exacerbated the drooling problem.

Women reported that the large forward thrust of the lower jaw seemed inclined more towards men (who generally had greater success with the device). Female jaws are (usually) smaller than those of males, and the male chin inherently protrudes more than that of women. Some suggest a slight variation in the amount of protrusion for women would be welcome.

The great thing about it is that, unlike most of the snoring aids that only offer a 30-day warranty, zyppah does offer a 90-day return period, so you can try it out before panicking and returning it within just four weeks. You can also thus consider its durability. Some people reported wear that required replacement after 4-6 months, but some made it last from 12-24 months.

Some zyppah reviews suggest that for a product in this price range it would be appreciated by most if they could increase the durability. Others observed that it helped with bruxism (teeth grinding), so there are both faults and benefits to consider.

While a distinct, strong intervention of this nature is likely to have some success because it is physically altering your body, and preventing this collapse, the convenience factor is rather low. Let’s compare it to the Smart Nora System and see how it stands up.

Being here, you’re almost certainly familiar with Smart Nora, but for a quick review of its remarkable advantages, click here. No appliances; no adjustment period; simple to use; and no consumables. Wow!

People want to sleep, undisturbed by untoward noises from their partner due to their sleep apnea or snoring. If you snore it’s very likely you’ll wake unrefreshed, tired, and consequently will develop things like high blood pressure, or other afflictions that will impact your life. Unfortunately, this carries over to your partner, too, because they’re getting just as little sleep as you are!

Be fair to your partner, and be fair to yourself! Find a solution that is so easy that you’ll never fail to do it. Lie down—tap a button—go to sleep. Problem solved.

Additional information – Checkout what other websites are saying about Zyppah below.

We love the fact that this is a hybrid device. We also love the fact that it comes with a 90 day money back guarantee. We see it as being perhaps a little bit overpriced… but at the same time, it is also FDA cleared… so that is certainly something to take into account.

With the Zyppah mouthguard, you not only get a MAD/TSD hybrid, but you can also get it in a variety of fun colors.

The ZYPPAH is easily one of my favorite anti-snoring products. I am confident that this device can help solve your snoring problems and get you, and those around you, an excellent night’s sleep.

It offers a revolutionary design that combines two different forms of mouth manipulation at once. It’s also comfortable, convenient and easy to use.

The combination of a tongue strap plus mandible advancement makes this product a unique Hybrid and one worthy of trying. Taking all factors into consideration, I give this product the “okay”.

I think Zyppah is a good fit for male snorers who need something they can use for mouth breathing. It’s also a great consideration for those who need extra tongue support to stop snoring.

Overall, I was pretty impressed with the product – though I will say that, for the money, there are other devices on the market that might have a little bit more evidence behind them.

Would I recommend Zyppah? I definitely would. It is chic and functional, but you’ll have to bear with your tongue feeling like it’s in a straitjacket and a sore jaw until you get accustomed to the device.

It a great solution to snorers out there as snoring is due to the blockage in the airway which is harmful for your health.

With its incredible features and genius design, it is no wonder how this product climbed its way to the top. This device can effectively prevent you from snoring. But, please take note that this product has some limitations.

While there are not many customer reviews available online at this time, there are many websites dedicated to reviewing and comparing anti-snoring devices which say that this device is generally comfortable and does reduce the sound and disturbance of snoring. How to Overcome Sleep Anxiety

Do you have difficulty falling asleep? Do you toss and turn and worry about the… 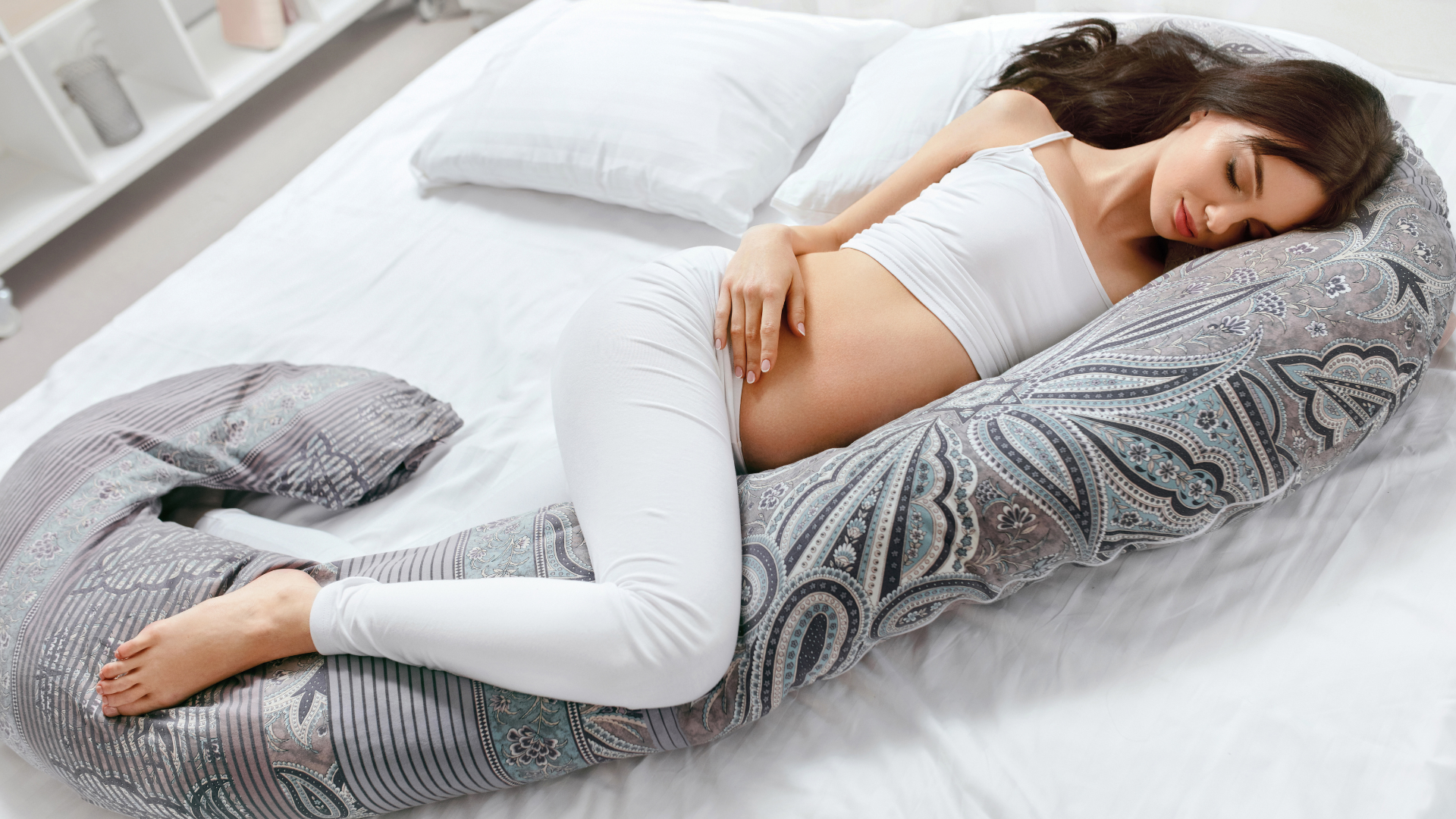 Pregnancy is a big challenge for the pregnant women’s body, especially in the last few… 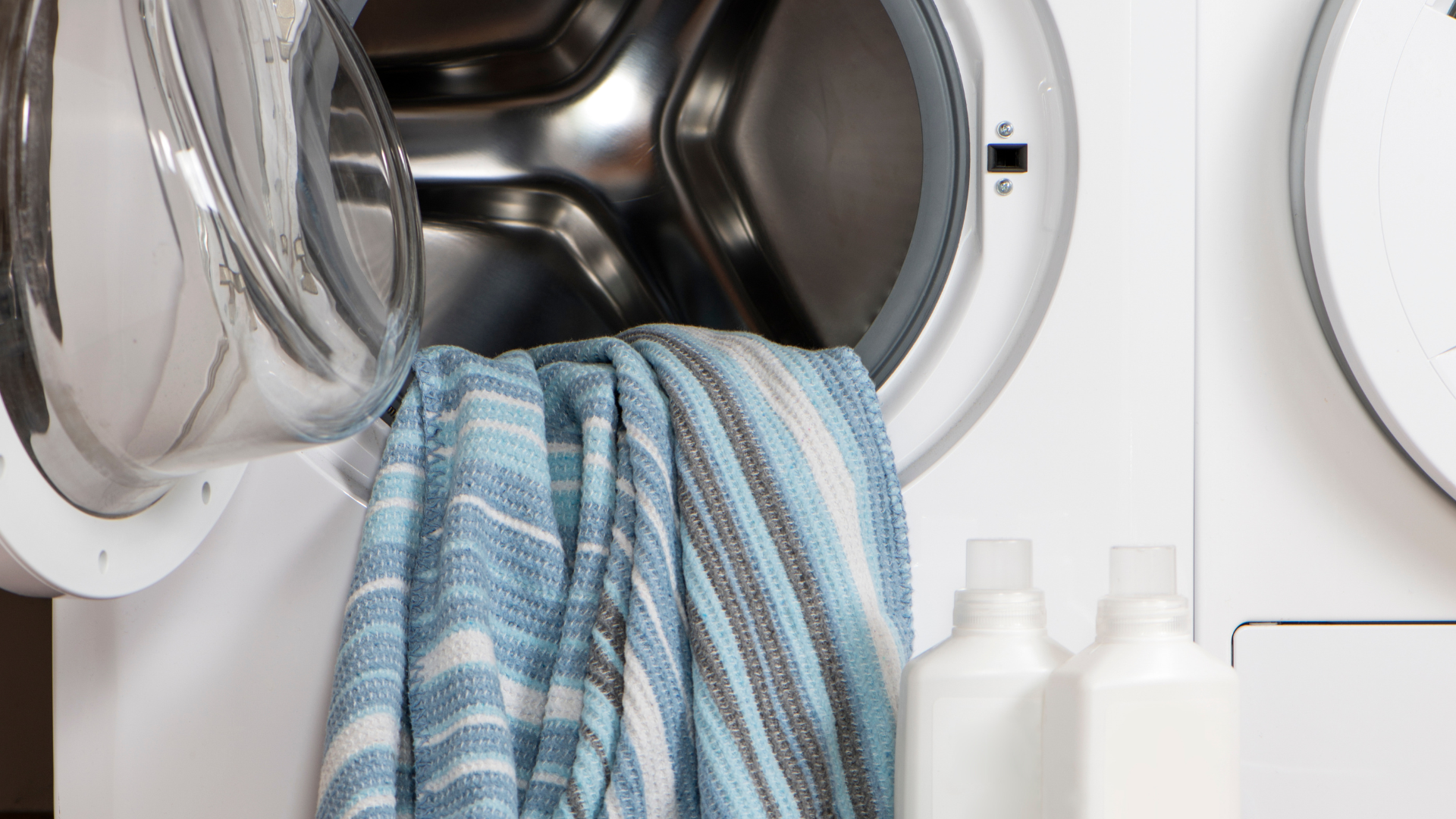