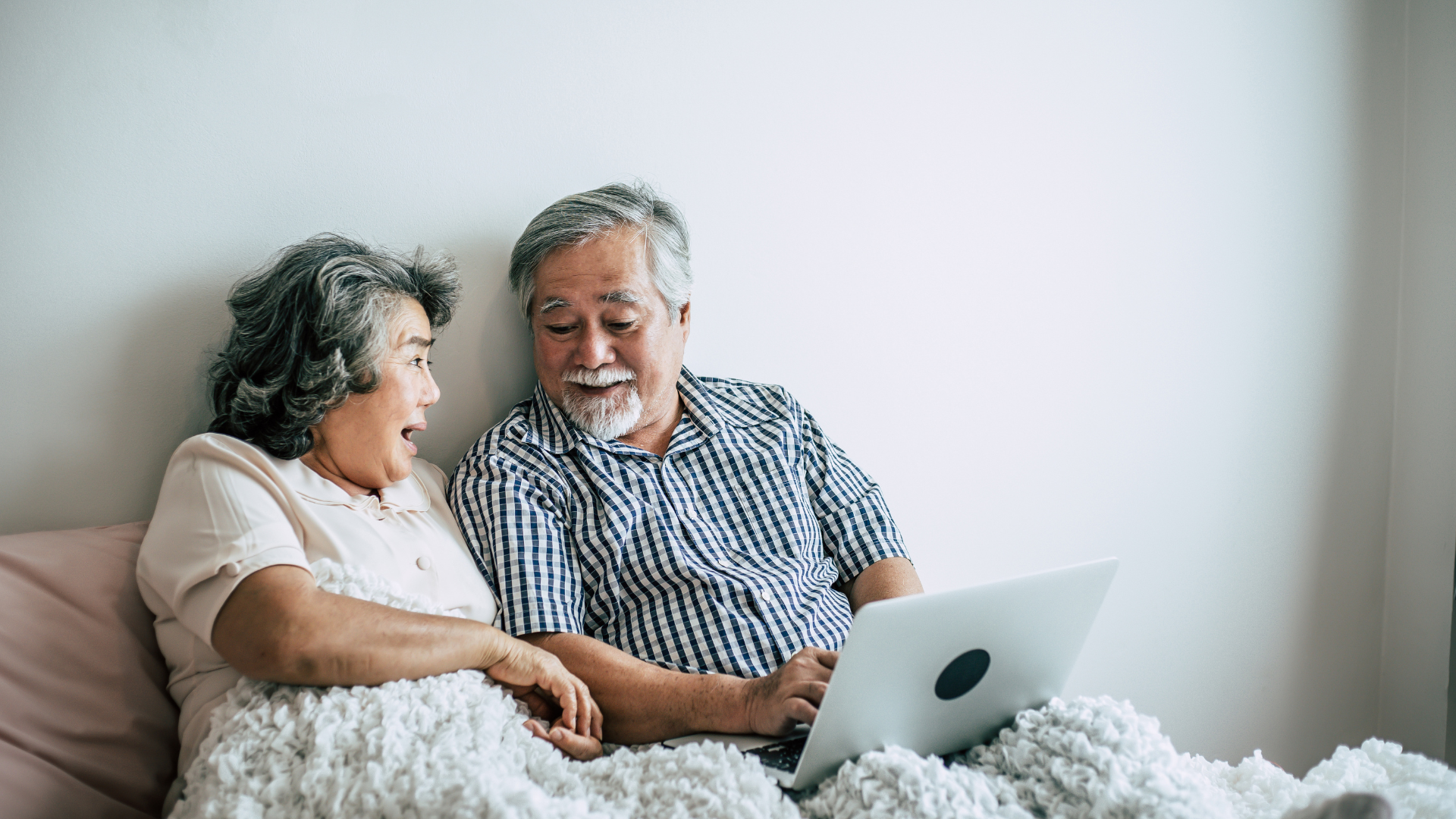 There are some universal undeniable facts we live with. But not everyone likes them – practice makes perfect, Earth is not flat, and snoring is almost universal. Half of the human population have snored at least once in their lives – it might not be a habit; it could very well have been a one time thing. But people snore, and it’s normal.

Nearly 40 million people in the US snore. Most of them do not know they snore. And most of them do not want to know that they snore. And when they are told they snore, they get embarrassed about the fact. Some people go so far as to call snoring a ‘nightly curse.’ Okay, you might consider it a curse when it drives people apart. Yes, while no studies support that snoring is the third leading cause of divorce, there is some truth to it. As per a survey conducted in the UK, one in six people considered leaving their partner due to snoring. Ouch.

One could argue why take that step – why can’t they just see a specialist or try snoring solutions. But the problem stems from the fact that almost 60% of snorers claim their partners are exaggerating the claim. According to these people, there is no problem. No problem means there is nothing to treat.

Why Are People Denying So Profusely?

There is a destructive stigma associated with snoring. It can potentially destroy relationships, not to say it hasn’t. As per a study, when couples got poor sleep due to their partner snoring, they appreciated each other less, making them more likely to argue and eventually burn bridges. Plus, there is even more stigma around it being a men’s problem – most women do not want to accept they snore.

In fact, research has shown women do not admit they snore – they underreport the prevalence and even the intensity of snoring. In the study, 88% of women snored, whereas only 72% accepted they did. In the same study, 92% of men snored, and 93% accepted that they snore.

And most male partners do not want to tell their partners they snore. It is considered an unbearable badge of shame.

Even researchers have concluded there is a social stigma attached to women snoring. It could be that women find snoring more embarrassing than men. And it is almost expected of men to do so – especially aged men.

But if you won’t accept that you have a problem, you are rejecting any solution that could have been offered. It is due to this reason that perhaps sleep disorders like obstructive sleep apnea go underdiagnosed—and hence undertreated—in women.

In fact, the American Academy of Sleep Medicine reveals that sleep apnea is undiagnosed in over 90% of women. They also often experience different sleep apnea symptoms like depression, headache, and fatigue and get treated for these symptoms rather than the root cause.

It is believed snoring means they are getting old or someone isn’t as healthy anymore. This usually involves analyzing our life choices – are we drinking too much, smoking too much perhaps, or putting on weight – signs that lead to snoring. Most people are reluctant to cut down either of these things. So to avoid having a conversation about eating, drinking, or smoking – people consider it is better to avoid having a conversation about snoring – which leads to further tensions in the relationship.

And it is not just the romantic relationships that we are talking about. It goes beyond – roommates and people we rent apartments with.

To Snore is Human

Women can snore, just like men can cry. And you can snore even if you are not over drinking or overweight. You are probably snoring because you are not sleeping in a proper position. Or maybe there is a deeper reason. Or maybe it is something as silly as ‘it runs in the family.’ The reasons can be many and purely regular too. But if you keep ignoring them, they can get worse. For example, studies indicate that sleep apnea puts women at an increased risk of developing heart-related issues compared to men.

So, as we gather the courage to talk about things that make us uncomfortable – from mental health issues to same-sex marriages, let’s open up about something as trivial yet serious as snoring. You can start by discussing it with your partner. Then take it up with a specialist. Or, if you are not comfortable with that, then try a snoring solution and see how you feel. But it is time to start talking. 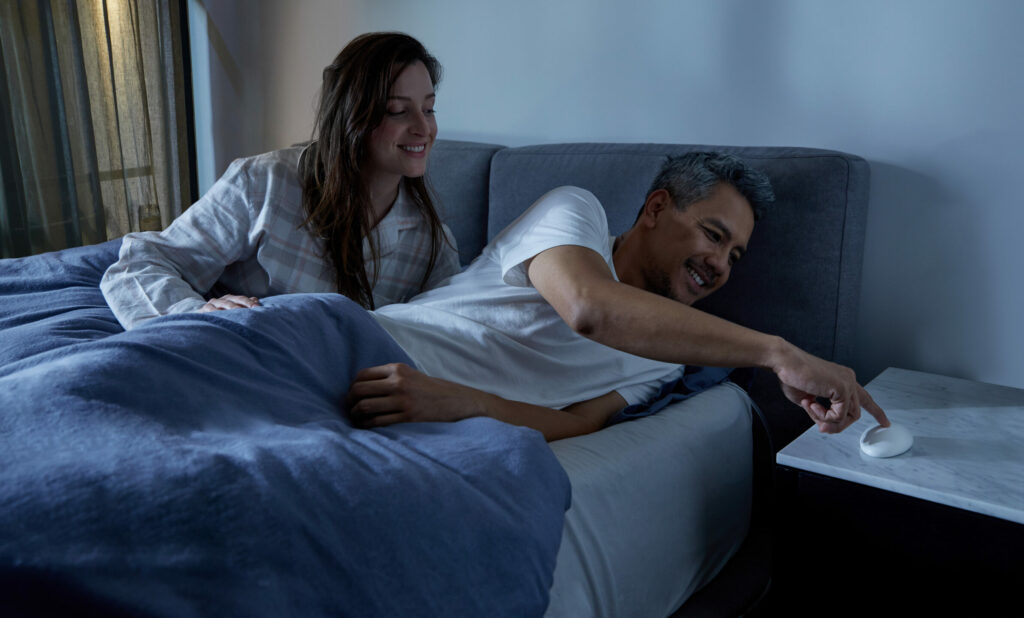 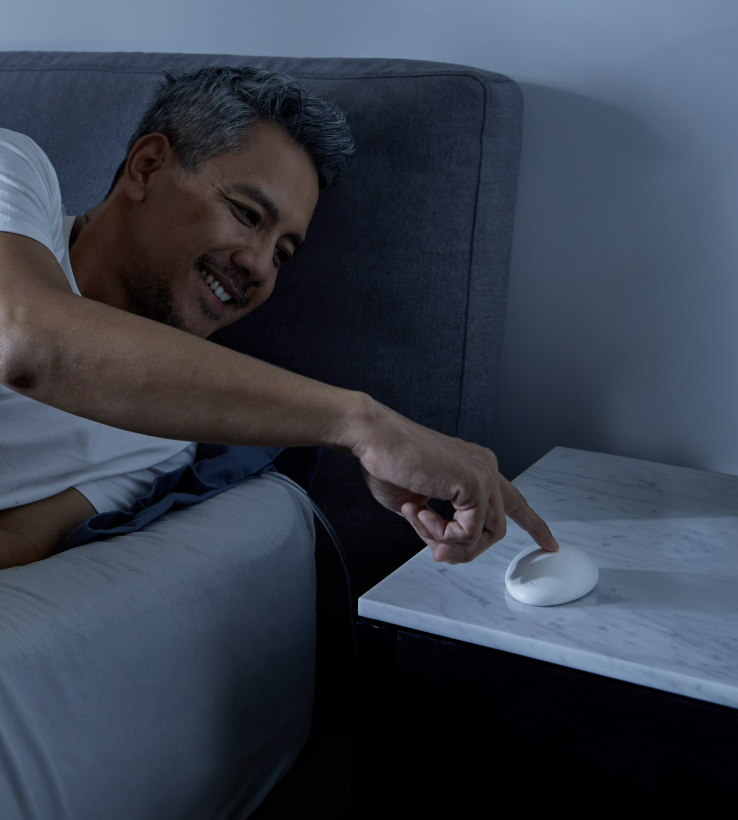 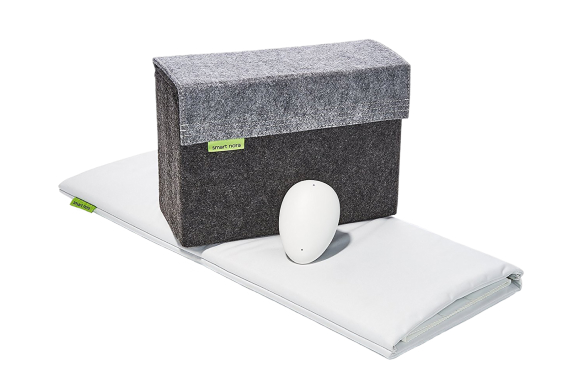 Types of Beds and How to Pick One

If you want to achieve perfect sleep, you should be striving for the perfect bedroom—how… 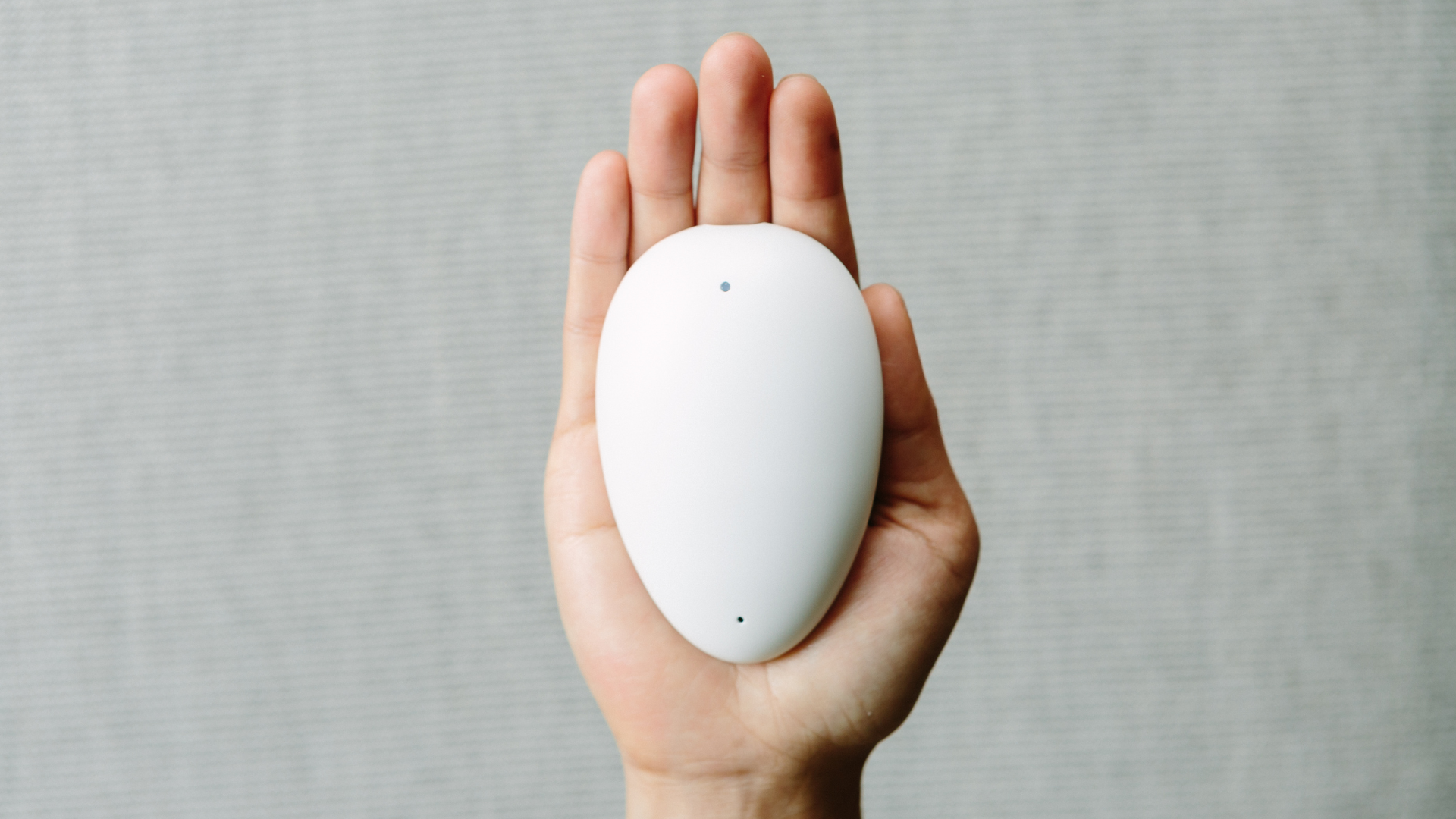 What is The Best Snoring Solution in 2022?

Finding an appropriate snoring solution may seem like a difficult task, but in today’s quick-fix marketplace… While it might be nice to curl up in bed with a floppy basset or cuddly shepherd,…