Looking in the mirror after another long night of tossing and turning you see a darkened visage where the vibrant face you expected should be as you try to recall what it feels like to get a full night’s sleep. It’s been a tiring few years but it’s 2019 and you’re ready for proactive change! Getting ready for bed should be a relaxing experience, not a frustrating reminder that you never seem to get the sleep you deserve. You’re ready to boost your sleep stats but what if it’s something more than just a janky mattress or loud neighborhood? What if it’s a — *gasp* — sleep disorder? Well, the first step to understanding sleep disorders is learning the basics before consulting a sleep doctor.

Here’s a quick guide to the 5 most common sleep disorders and what you can do to right now to help alleviate bad sleep quality tonight.

What is it: Insomnia is characterized by an inability to fall or stay asleep throughout the night, resulting in the dreaded “non-restorative sleep” that leaves you slogging through the day in a haze, impairing your ability to enjoy life to the fullest. While everybody has a bad nights sleep here and there, what insomniacs suffer from is a bad nights sleep on most nights — and that lack of sleep really takes a toll. It’s the most common sleep disorder in this list and one that, let’s face it, you might likely have.

Prevalence: About 1 in 3 adults! At least you’re not alone!

Why would you have it? Well, this one’s tricky — while there are lots of different things that can cause insomnia the most likely culprits are an irregular sleep schedule, frequent napping, too much screen time in the evening, and coffee late in the day (says the writer drinking a cup of coffee at 5:30pm).

Bonus hot tip: If you’re a movie buff and the idea of giving up your evening film is a tough sell, a projector might be a worthwhile investment as it allows light to bounce off of a screen instead of shining directly into at your eyes in the evening.

What is it? Sleep Apnea is a very common sleep disorder —  your breathing suddenly stops for several moments during the night due to blockage, preventing adequate oxygen flow and a restful sleep. The soft tissues in the throat relax, as a result the airway collapses, blocking air from getting to the lungs. While partial blocking of these airways simply leads to snoring, full blockage causes you to jolt out of a deep sleep, leaving you unrested. Over the course of a night, your brain doesn’t get a chance to regenerate with the deeper sleep phases you need, leaving you with headaches and poor cognitive function the next day.

Prevalence: About 1 in 5 adults.

Why would you have it? Most of the time, sleep apnea is caused by being overweight and having excess fatty tissue buildup around the neck and throat. The added weight can pinch the respiratory system, leaving you literally gasping for air. Other causes include enlarged tonsils, having a naturally narrow throat passage, or just plain old age — as you get older, your neck muscles naturally lose their youthful tone.

One thing you can do right now: Sleep apnea has a wide variety of solutions, but here’s a simple one; if you’re a smoker or drinker, cut back! Alcohol is a muscle relaxant, which can contribute to your muscles blocking your airways. Alternatively, smoking is an irritant and can cause inflammation of the throat tissues, narrowing the airway.

What is it? Caused by an irresistible urge to move the legs (and other limbs), RLS commonly kicks in (pun intended) in the evening, when you’re trying to wind down or sleep. Sensations of itchiness, crawling, pulling, or throbbing in the limbs can be anywhere from uncomfortable to painful and the easiest immediate relief is moving around, pacing, or tossing and turning, which is less than ideal when you’re trying to fall asleep.

Why would you have it? Experts still haven’t figured out what the exact cause is but there’s a likelihood that is has to do with a dysfunction in the basal ganglia’s dopamine pathways. In layman’s terms, the part of your brain that allows muscles to move smoothly might be having problems. It’s common in pregnant women and also caused by some medications (check your medication to see if RLS is listed as a side effect).

One thing you can do right now: Cut down on your caffeine and alcohol intake and if possible, exercise regularly (it doesn’t have to be much). Stretching and massaging the legs and limbs can help as well, so do a couple of sun salutations before you hit the hay!

What is it? Narcolepsy is a neurological disorder that makes it difficult for your brain to control sleep-wake cycles. It’s common for narcoleptics to unwillingly fall asleep during everyday activities, making it difficult (and unsafe) to do things such as driving or operating machinery. Narcoleptics may also experience “sleep attacks” where the body goes from alert to very sleepy with little to no warning (this is appropriately called “excessive daytime sleepiness” and can be measured with the Epworth Sleepiness Scale) as well as more serious issues like cataplexy (a temporary muscle weakness that causes the person to go limp) or sleep paralysis.

Why would you have it? Narcolepsy is caused by a fault in the part of your brain that controls REM sleep. Where a normal REM sleep cycle begins 60-90 minutes after falling asleep for most folks, people will narcolepsy often enter REM sleep within a short 15 minutes of passing out.

One thing you can do right now: Start working on a consistent sleep schedule so you can strive for a regular routine and take a 20 minute power nap in the early afternoon to give yourself that boost you need through the day.

What is it? A sleep disorder with a long pop culture history, sleepwalking is, well, walking while sleeping! But, yes, it also encompasses things other than just walking such as eating unexpected night meals, moving your stuff around the house, or pouring milk down the drain. It’s a common misconception that you shouldn’t wake up a sleepwalker (you should gently steer them back into bed), and it’s likely hereditary.

Why would you have it? Sleepwalking is actually pretty uncommon for adults as it usually stops being an issue even for most children older than seven. If you’re sleepwalking as an adult, it’s most likely a side effect of medication, sedative use, or caused by sleep deprivation.

One thing you can do right now: While there isn’t a simple, perfect cure for sleepwalking, try giving yourself a 2-3+ hour buffer between dinner and getting into bed. Falling asleep with a full, actively digesting stomach hurts your chances of falling asleep quickly and efficiently. And there you have it! It’s good to brush up on the basics before you even talk to a sleep specialist. Understanding the reasons for developing a sleep disorder can make it much easier when the time comes to really dive deep into specifics. There are always little steps you can take to alleviate the pressure of good sleep performance. Pretty soon sleeping easily will come so naturally to you, you’ll be able to do it with your eyes closed! How to Choose Anti Snoring Devices 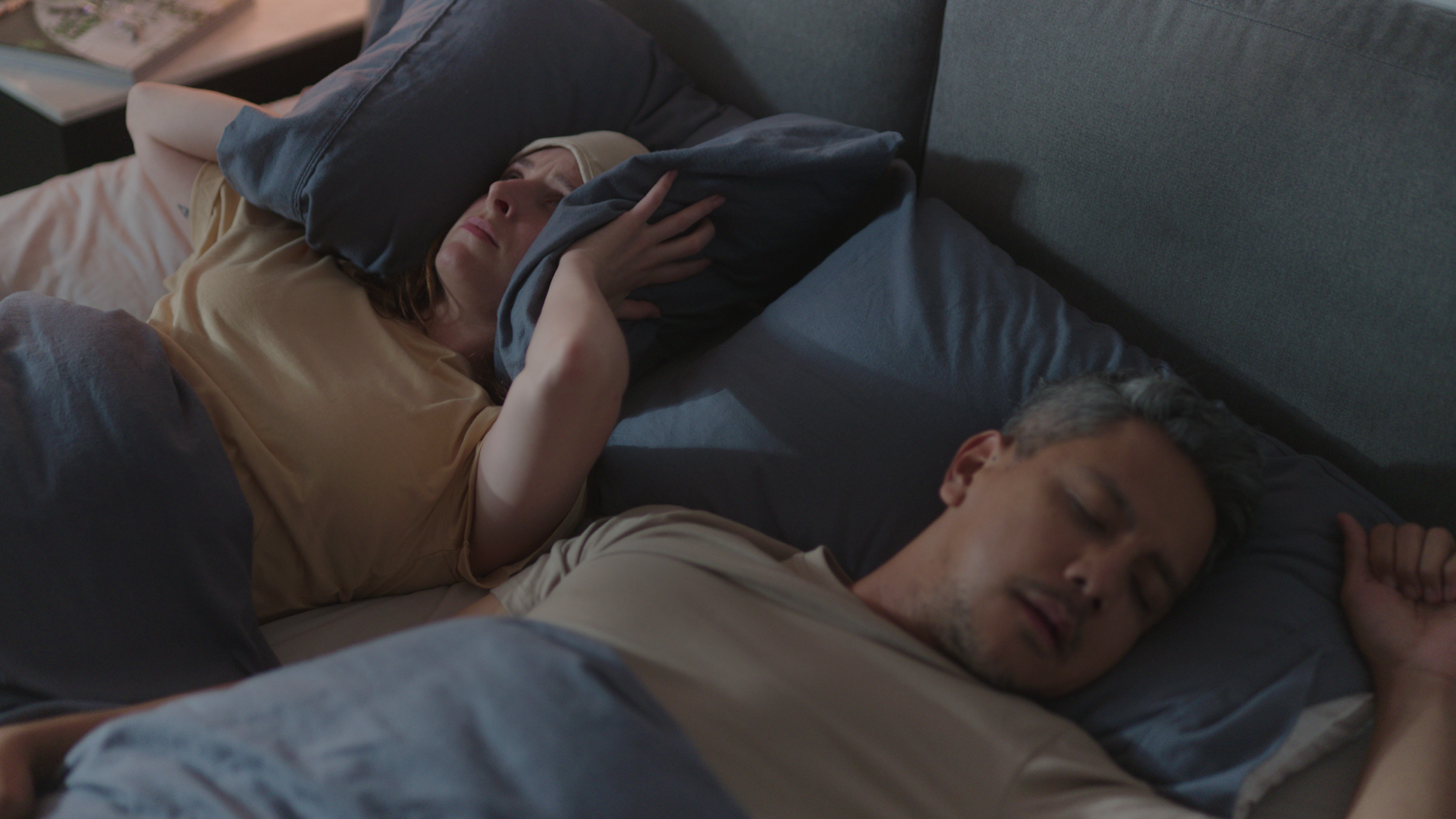 How To Talk To Your Bed Partner About Snoring

Don’t go to bed angry is at the top of any list of relationship advice.… 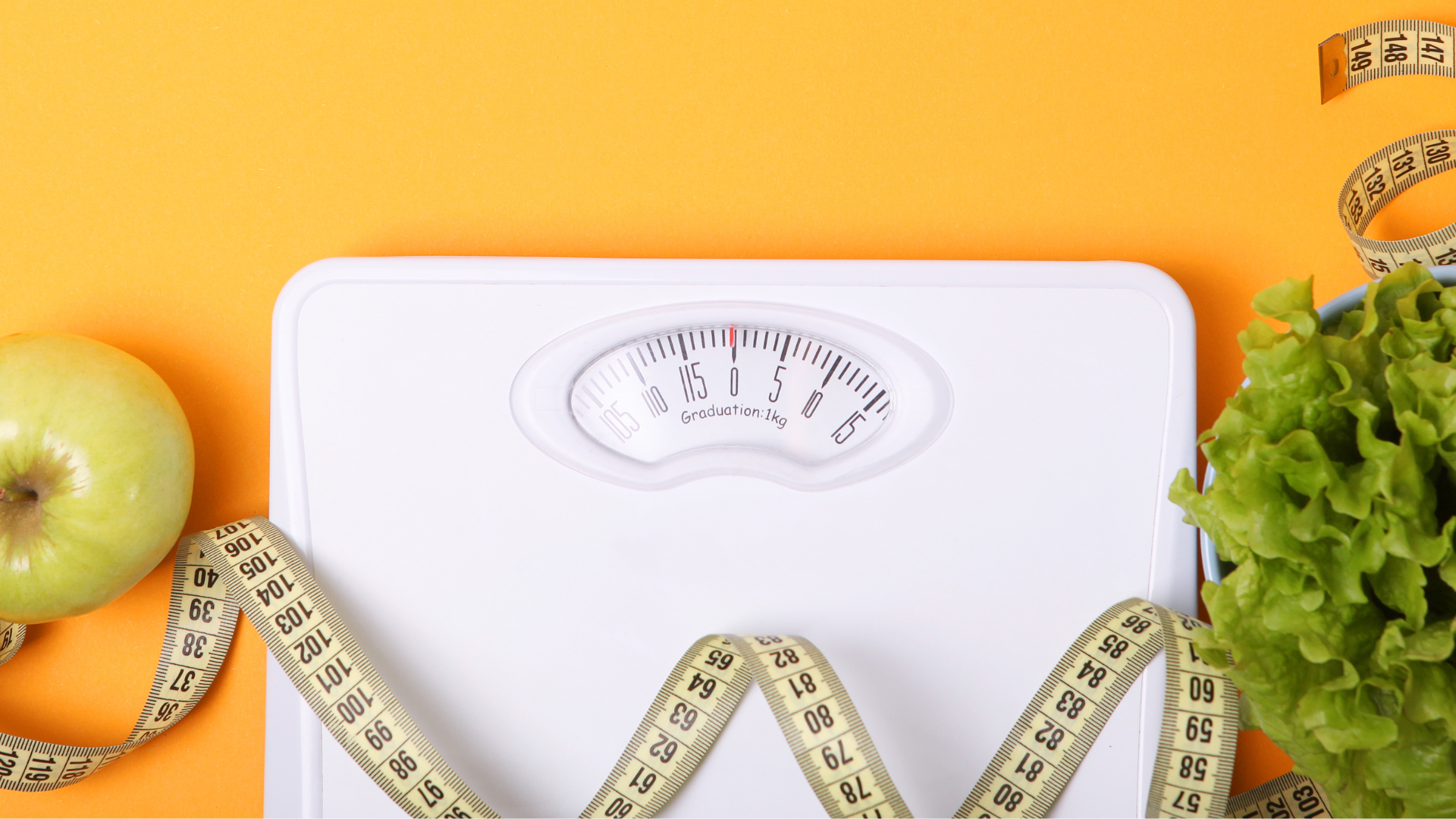