Insomnia is one of the most common sleep disorders. A melatonin-like medication called Rozerem could help you quit tossing and turning at night. One popular prescription treatment for sleep onset trouble is the drug Rozerem (generically known as Ramelteon). Rozerem functions much like melatonin in that it helps get your circadian rhythm back on track, but with a few key differences that might be right for you.

10 to 15% of adults suffer from chronic insomnia. It’s the most common sleep-related complaint and one of the top five sleep disorders affecting the quality of sleep of average Americans. Chronic insomnia is a serious sleep disorder—some of the negative outcomes of insomnia is associated with impaired daytime functioning, decreased overall quality of life, poor memory and difficulty paying attention.

It is important for insomniacs to work on developing a better relationship with sleep. When you’re winding down, it’s best to think about sleep in positive terms instead of counting down the hours of sleep you will get. With the aid of outside helpers like Rozerem, you can get insomnia under control. However, the best cure for insomnia is self-care. Having a regular sleep schedule, nightly routine, and avoiding sleep enemies (alcohol, screens, big meals, caffeine, stress) can make all the difference, especially when accompanied by a helpful prescription.

How Does Rozerem Work

Rozerem is a selective melatonin receptor agonist. That means it does not directly cause sedation, but rather enhances the onset of sleep by mimicking the natural occurrence of melatonin in the brain. Another word for this type of drug is “hypnotic medication”. Because of this, it assists in the regulation and resetting of the sleep-wake cycle (circadian rhythm). When functioning normally, your circadian rhythm is the internal clock that guides your daily feedback loop of sleepiness and alertness. In a 24 hour period specific proteins build up in our brains, then degrade (roughly in time with natural melatonin production), and then we get tired and go to sleep.

If you’re an insomniac, you likely have an inconsistent circadian rhythm and melatonin production—sometimes you have to find outside solutions to alleviate the problem.

What You Should Know About Rozerem

Rozerem first arrived on the market in 2005, when the FDA approved it as a prescription sleep aid and replacement for melatonin. It is the only prescribed sleep medication that isn’t classified as a controlled substance (drug or chemical regulated by the government) by the U.S. Drug Enforcement Agency because clinical studies of the drug lacked evidence for abuse and tolerance. Thanks to that, Rozerem is therefore easier to prescribe and quite arguably safer than many of its alternatives.

Does Rozerem work? In 2007, Erman M. et al conducted a study of 107 patients in a randomized, multi center, double-blind, placebo-controlled crossover study with patients between 18 and 64 years of age to test the drug’s efficacy. According to the study, “All tested doses of Ramelteon resulted in statistically significant reductions in latency to persistent sleep (LPS) and increases in total sleep time (TST). No next-day residual effects were apparent at any dose, as compared with placebo.”

Side Effects of Rozerem

It’s also important to remember that other drugs can interfere with Rozerem, just like with any mixed prescription drugs. Always ask a doctor and confirm with your pharmacist before using opioid medications, sleeping pills, muscle relaxers, or anxiety medications to make sure that their effects don’t overlap/cancel/or worsen one another.

Other Considerations for Sleepless Nights Even if you’re using a medication like Rozerem to ease yourself into a better sleep, there are many other things to take into consideration. It’s never enough to simply take a pill, you’ve got to develop a good relationship with sleep. Here are some considerations for better sleep:

Spend some time making sure that the place you go to sleep each night is a relaxation-oriented, calming space. From color theory to serious decluttering, you are able to optimize your bedroom’s aesthetic for better sleep.

Focusing your mind on the goal of sleep and pushing out all other thoughts in your head can be difficult, but it’s a worthwhile skill to acquire. Calming your wandering mind, whether through sheer force or with the guidance of relaxing music might be the difference between another long night or immediately falling asleep.

Give yourself time to relax in the evenings. If you’re working all the way up to the time you hop in bed, you’ll find that it can be difficult to make a quick transition into sleeping. Try turning down the lights, reading a book, or writing in a journal for the hour (or two) before bedtime. It’ll help your brain slow down so you can just relax.

Rozerem Can Help You With Insomnia

If you suffer from insomnia or difficulty falling asleep quickly, don’t let yourself go another night with terrible sleep. Talk to your doctor about whether or not Rozerem (Ramelteon) is the right solution to help you get your circadian rhythm back on track. In the meantime, take care of yourself to work on a nightly routine, make some adjustments to your sleep space, and see if that makes a difference in your sleep. 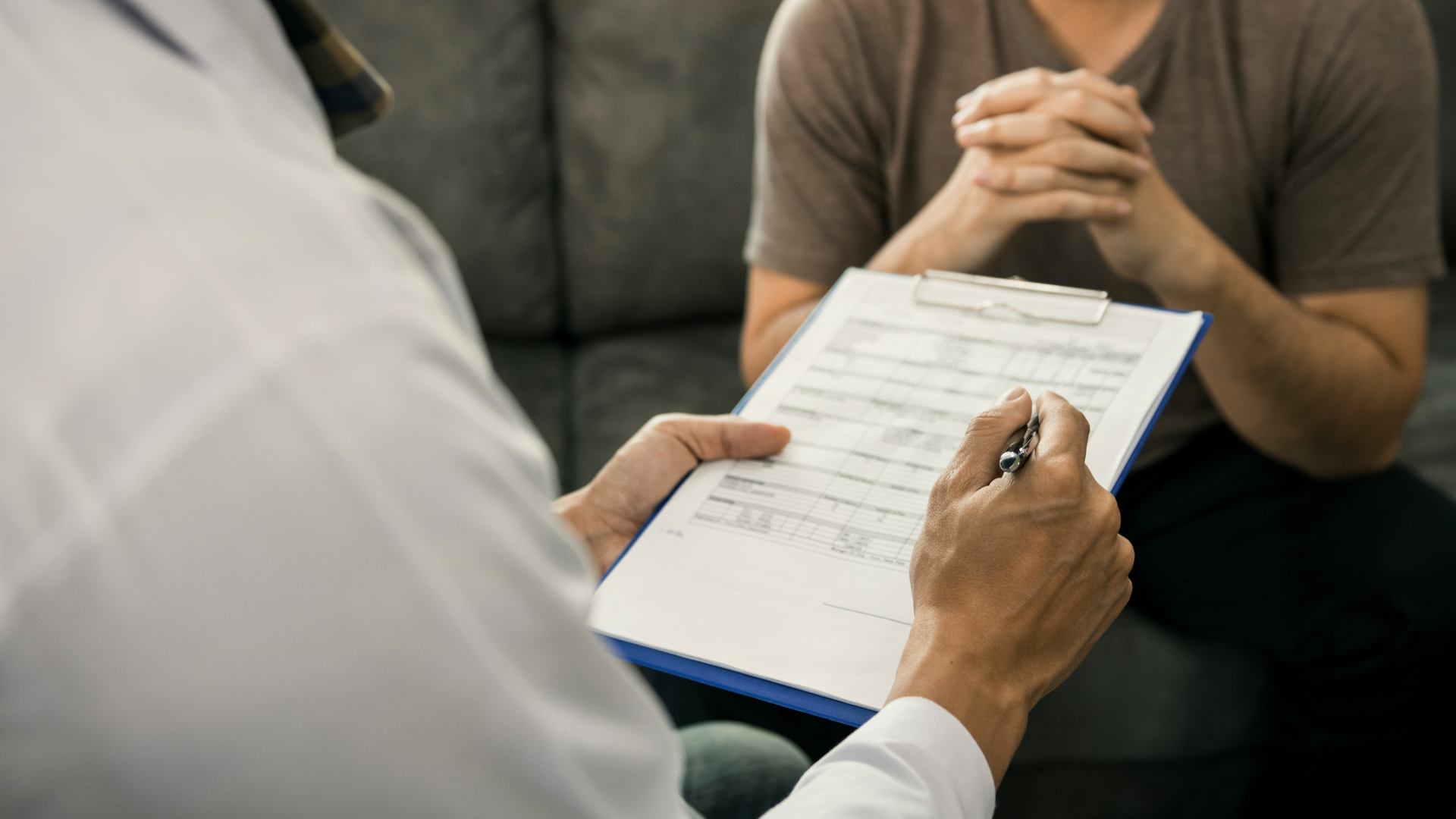 Sleep Doctor: The Savior of Your Sleep Disorders

Despite the fact that we spend roughly one-third of our lives sleeping (or at least,… Sleep to Strengthen Your Immune System Magnesium and Sleep — How They Correlate

Move over melatonin, there’s a new nighttime supplement in town! We’ll give you a few hints…