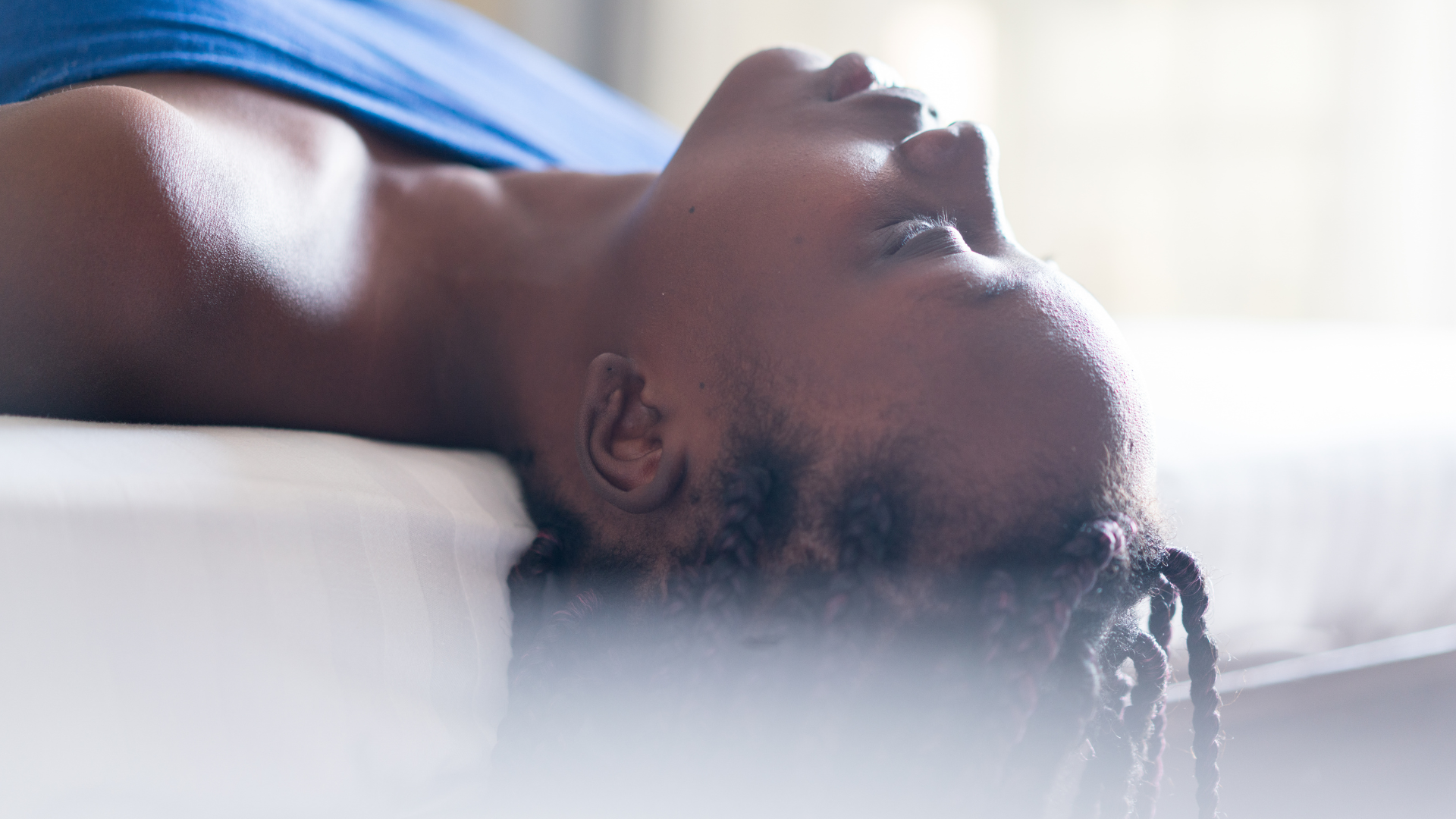 Have you ever woken up disoriented, not knowing where you are? Or maybe you don’t remember the events of the previous night? If yes, then you might be suffering from parasomnia or one of its types. Although it is more common among children, adults face it as well. In some cases of parasomnia, you might also wake up to unfamiliar cuts and bruises on your skin.

The term ‘parasomnia’ describes a wide range of sleep problems that can interfere significantly with your ability to fall asleep, stay asleep, or wake up. The parasomniac and their bed partner may experience disruptive parasomnias, including erratic physical or verbal behaviors.

The challenging part is that you sleep through everything and don’t remember anything alarming in the morning. Sleepwalking, sleep terrors, eating disorders linked to sleep, confusional arousals, nightmares, night terrors, bedwetting, and sleep talking are the most prevalent parasomnias.

Continue reading to learn more about the symptoms, causes, types, and treatments of parasomnia so that you are aware of it, in case you experience it yourself or come across someone else suffering from parasomnia.

Depending on the sleep cycle phase, you might experience distinct symptoms of parasomnia during various stages of sleep, like:

Issues that interfere with sleep, as well as other general health problems, might contribute to parasomnia. Some causes that can prevent you from falling asleep and result in parasomnia include:

The unsettling condition known as parasomnia might strike you right before bed, while you’re asleep, or when you wake up.

Parasomnias that happen during REM sleep include:

The three non-REM sleep stages are followed by rapid eye movement (REM) sleep. During REM sleep, your heart rate, respiration, and blood pressure all rise as your eyes move quickly under your eyelids.

Parasomnias that happen during Non-REM sleep include:

The first three stages of sleep, or non-rapid eye movement (non-REM) sleep, last from when you initially fall asleep until around the middle of the night.

Treatments and Safety Tips for Parasomnias

By merely altering their sleeping patterns, many parasomnias experience a reduction in their symptoms. Maintaining a regular sleep schedule, controlling stress, having a soothing nighttime routine, and getting enough sleep are all examples of good sleep habits.

If you don’t suffer from parasomnia but live with someone who does, make sure to make the environment as safe as possible for them. You can do that by following some of these points:

You Can Live With Parasomnia

Although some causes of parasomnias, such as those caused by neurological illnesses, mental health conditions, or inheritance, are less likely to be prevented, adhering to some of the same treatment strategies outlined in this article can control others.

These include reducing alcohol and recreational drug usage, getting seven to nine hours of sleep each night, and maintaining a regular bedtime and wake-up schedule.

If you or a family member exhibits any unusual sleep-related behaviors, particularly those connected to accidents or sleep disruption, you should consult your doctor. Is it Okay to Exercise Before Bed?

Scheduling your workouts can be a challenge. Between work, hobbies and your social life, finding… 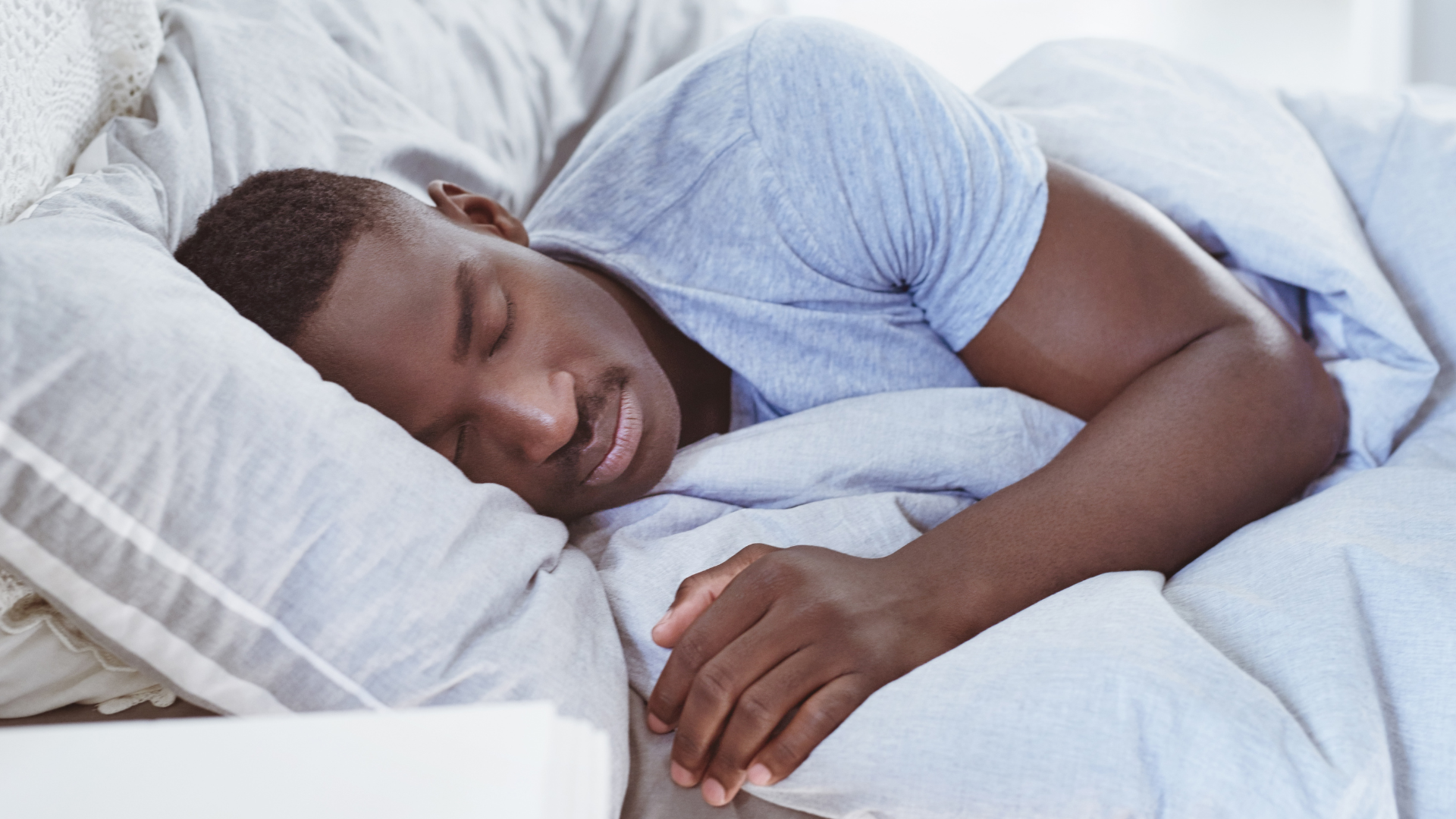 Are Americans Making the Right Investment in Sleep?

How much sleep are we getting each night? The world around us is buzzing with… 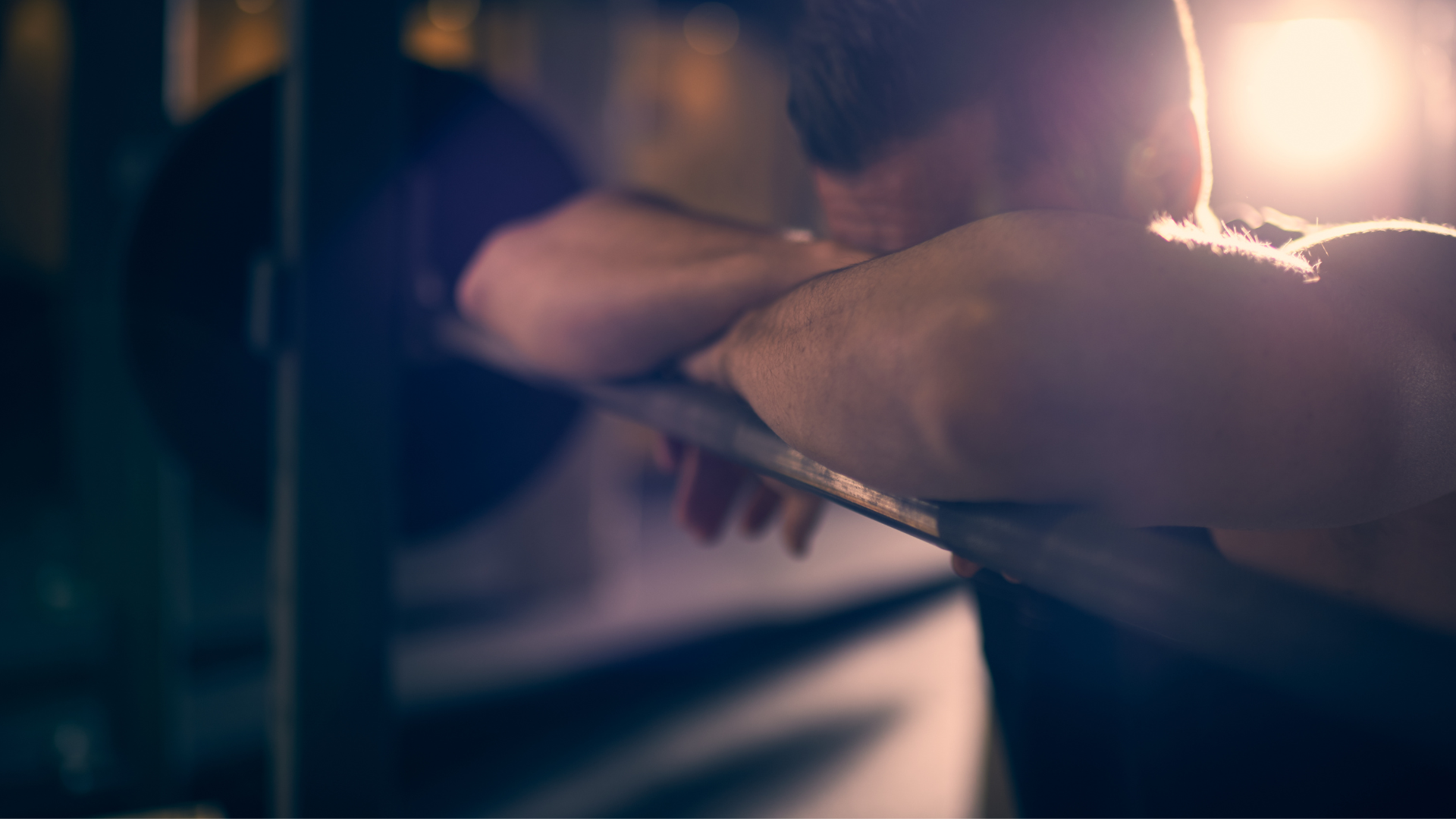 Sleep: How it Affects the Different Aspects of Your Health